The Volunteers In Medicine staff coordinate our volunteers delivering medical treatment, manage an on site dispensary, and provide lifestyle seminars for our patients geared toward better health outcomes. VIM contracts with a service that provides a part-time nurse practitioner to assist with managing patients with chronic diseases with the oversight of the clinic’s volunteer Medical Director, Dr. Mitchell Mutter. 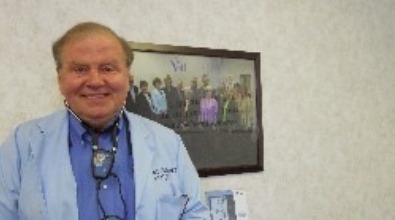 Dr. Mitchell Mutter is described by friends and colleagues as an outstanding professional, mentor, teacher, leader, and humanitarian.

After graduating from UTHSC in 1972, Dr. Mutter served until 1976 as a general medical officer in the U.S. Army at the Walter Reed Army Medical Center Andrew Radar Clinic. He went on to complete his internal medicine residency, and cardiology fellowship at Walter Reed Army Medical Center in Washington, D.C. He is double board-certified in internal medicine and cardiology.

After completing his service at Walter Reed, became Chief of Cardiology at the Eisenhower Army Medical Center in Augusta, Georgia. Dr. Mutter left active military service with the rank of lieutenant colonell, and returned to Knoxville in 1982 to begin private cardiology practice. He also served on the faculty for the UT Health Science Center as associate professor of medicine. In 1992 Dr. Mutter began practicing cardiology in Chattanooga, and he was Chief of Staff at Erlanger Hospital from 2004 to 2007. Since 2012, Dr. Mutter has served as the Medical Director of Special Projects for the Tennessee Department of Health. And also spearhead the state’s pain management task force.

Additionally, Dr. Mutter is the founder of the Children’s Nutrition Program of Haiti, which has employees in Chattanooga and Haiti. He began traveling to Haiti in 1988 to serve as a cardiologist and decided that the vast medical needs of the country might be addressed by a grassroots nutrition program designed to empower a generation of healthy Haitian children. In 2007 he was named a Citizen Diplomat by the Sister Cities International organization for his work in Haiti.

Dr. Mutter has been president of the Tennessee Heart Association, the Hamilton County Medical Society, and  the Hamilton County Medical Foundation. He has also served as president of the Tennessee Board of Medical Examiners, the regulatory and disciplinary board for physicians in Tennessee. Over his distinguished career, Dr. Mutter has worked on research teams as either a principal-, co-, or sub-investigator for more than 25 research studies in the cardiology specialty.

Dr. Mutter was named the 2007 Outstanding Physician by the Tennessee Medical Association, and also received the Medical Staff Meritorious Service Award from the Tennessee Hospital Association that year. In 2010, he received an “Angel for Children” award from Bethany Christian Services. In 2012 he received the Distinguished Physicians Award from Erlanger Baroness Foundation. And in 2022 recognized as the Champions of Healthcare Lifetime Achievement award recipient. 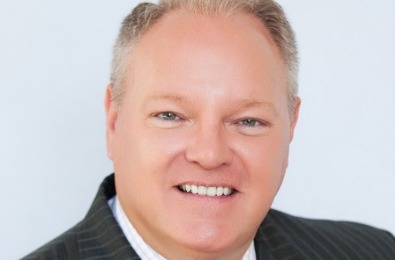 Joel is a local graduate of Southern Adventist University. He began his career working for AdventHealth, a protestant health care system, followed by managing a community health access initiative serving the medically underserved in Central Florida.

In his role as Vice President for Corporate Communications and Government Relations at NACS/Medical Services of Chattanooga, he was recognized for volunteer leadership service by the American Cancer Society as recipient of the 2017 Life Inspiration Award. Joel is a past Board Chair for the local American Cancer Society and a Real Men Wear Pink Ambassador. Additional boards and recent community leadership service has included the PRSA Lookout Chapter as President, Hamilton County Medical Society's Denim & Diamonds Gala Committee, Erlanger Health System Foundation Dragon Boat Benefit, and 2015 Dancing with the Stars Chattanooga celebrity participant for the Partnership for Families, Children and Adults.

Also in Chattanooga Area Chamber of Commerce Executive Circle, he has served as Membership Committee Chair and Ambassador Board President. His Chamber leadership experience led him to his most recent position where he led Marketing and Communications for the Cleveland/Bradley Chamber of Commerce. 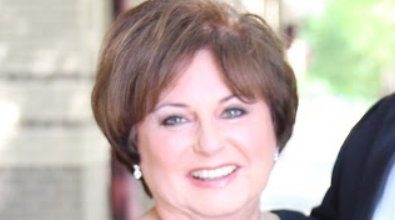 Sharon's entire career has been spent managing medical practices in the Chattanooga area. Her specialties  have included both surgical and primary care. She joined the VIM Chattanooga team in 2012.

Cathy joined the VIM Clinic spring of 2022 with over 20 years of skilled nursing and healthcare experience. She has worked in all kinds of hospitals from level 1 trauma centers, and  acute care hospitals to community hospitals and outpatient surgery centers. She has a BSN from the University of Tennessee at Chattanooga. 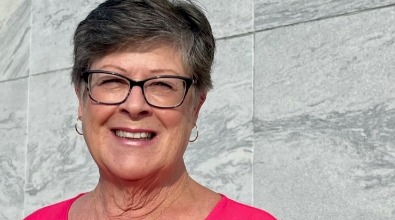 Melinda joined VIM in the Summer of 2022, however she is not a new face to local community health initiatives. She has served in numerous leadership capacities with demonstrated positive impacts in community engagement and a passion for health and social services. She is a graduate of the University of Tennessee Knoxville with a BS in Communications and completed her graduate studies at Western Kentucky University. 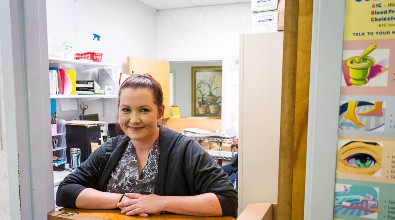 Kristen received her Pharmacy Tech training from Chattanooga State Community College and obtained her national certification in 2007. Kristen worked in a variety of customer contact positions prior to her graduation. She has been a dedicated part of the VIM staff shortly after the clinic doors opened! 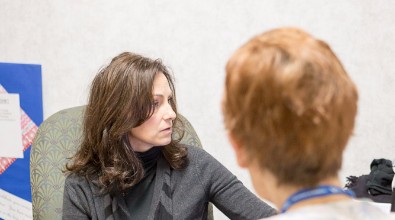 Michelle joined VIM in August 2015. She received her B.S. in Psychology from the University of Tennessee at Chattanooga. She spent 4 years as the Program Director for the Georgia Firefighters Burn Foundation. 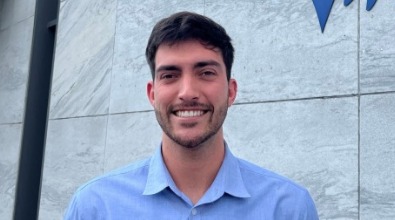 Peyton joined VIM in the early fall of 2022. He has a graduate from Tulane University School of Science and Engineering with a BS in Neuroscience.  He has served in numerous volunteer leadership capacities for non profit organizations which assist and help individuals living in highly vulnerable and underserved communities. He has a great passion and desire to help patients adopt healthy behaviors, and in improving quality of life.